Previously in interior design, the division of spaces came instinctively as part of the construction process. As the time passed, rules and conditions were set, the interior design profession happened in result of the development of societies, the complexity of architecture, which emerged as a result of industrial development.

In the Stone Age, the focus was on the functional and practical part of the house and design, but they decorated the cave walls with drawings. This leads is to think that the interior design and taking care of our homes is instinctive and shows the intelligence of the human. Some people still use leather, wool, wood and mud to create suitable homes for them. 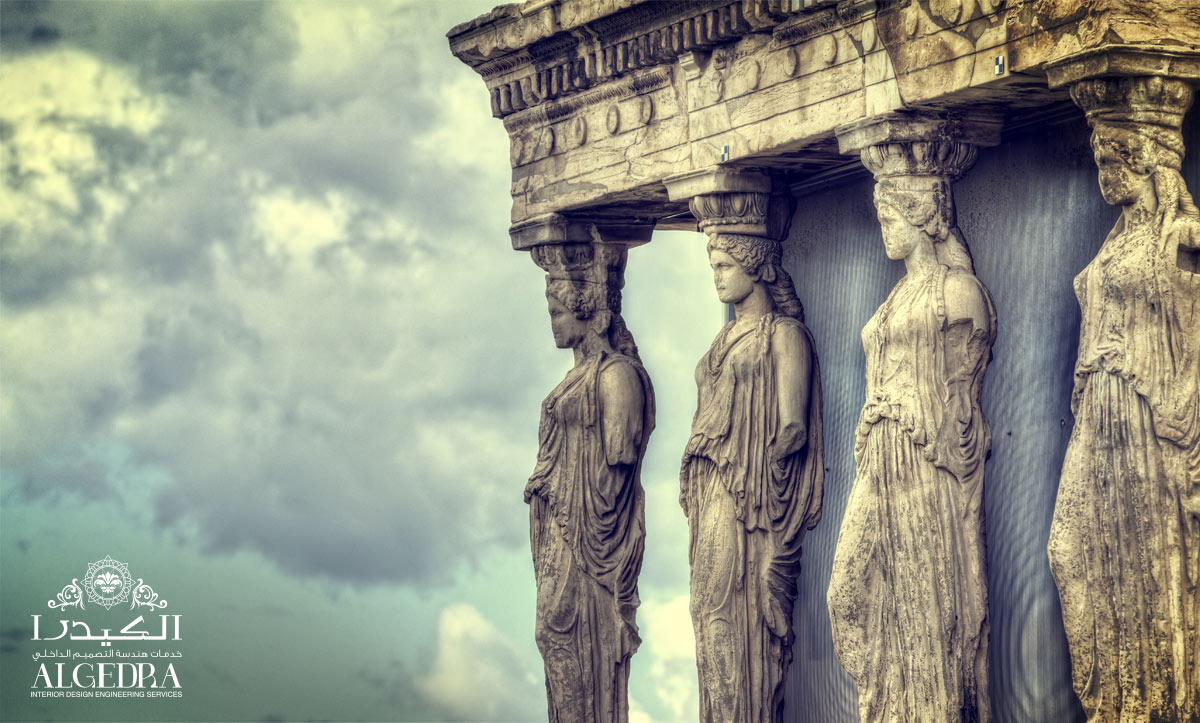 The Egyptians, Greeks, and Romans:

Egyptians are known for the drawing and decorations on the walls of their homes and buildings, which documented their lifestyle and history. Their buildings were divided into two sections, the simple and primitive for the workers and poor families, the luxurious and large for the royal family to show their Wealth and satisfy their gods, this approach in civilization and civil lead the Interior designs and decorations to be the name of the gods and religion, which still plays an important role to this day.

After the downfall of ancient Egypt to the Roman and Greek, cities were changed dramatically to suit the architectural taste of the Roman and Greek, democracy and the rights declared then, gave the people the freedom to decorate and design their houses in their own ways, especially the Greek. They applied strict laws for their huge buildings that are based on large pillars and columns, beautiful vases and paintings.

After these eras, new designs were created in Europe, especially the Gothic architecture that was widespread in the Italian Renaissance, and again the huge buildings and distinctive design revolved around religion which could be seen in the sculptures, furnishings and wall paintings that adorn the ceilings and walls, the amount attention is given to beauty and function was almost identical. 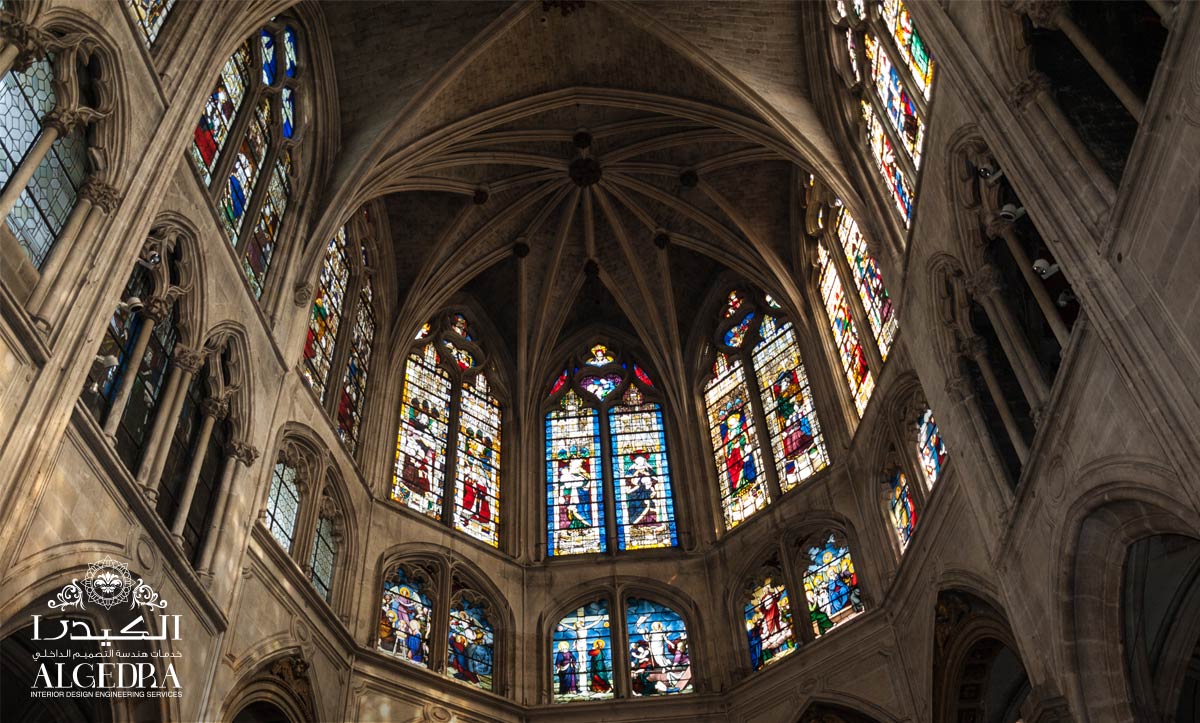 In the 18th and 19th century the Baroque style spread characterized by the artistic exaggeration, and the era of the Industrial Revolution, the era of Art Deco and Art Nouveau, interior design became an open knowledge for both rich and the poor, through the decor and fashion magazines that were widespread in the industrial Revolution era.

The interior design was affected by many cultures and it became a combination of several types of art because of the ease of travel and the transfer of news between different countries around the world, resulting in personal appearance and style in designs by every designer and every person.

In the 20th and the 21st century Modernism and postmodernism have emerged and designers became famous faces in the community after being behind the scenes for many years, interior design became a profession and a job taken by any designer, just like Elsie de Wolfe, who is the first female designer in history. 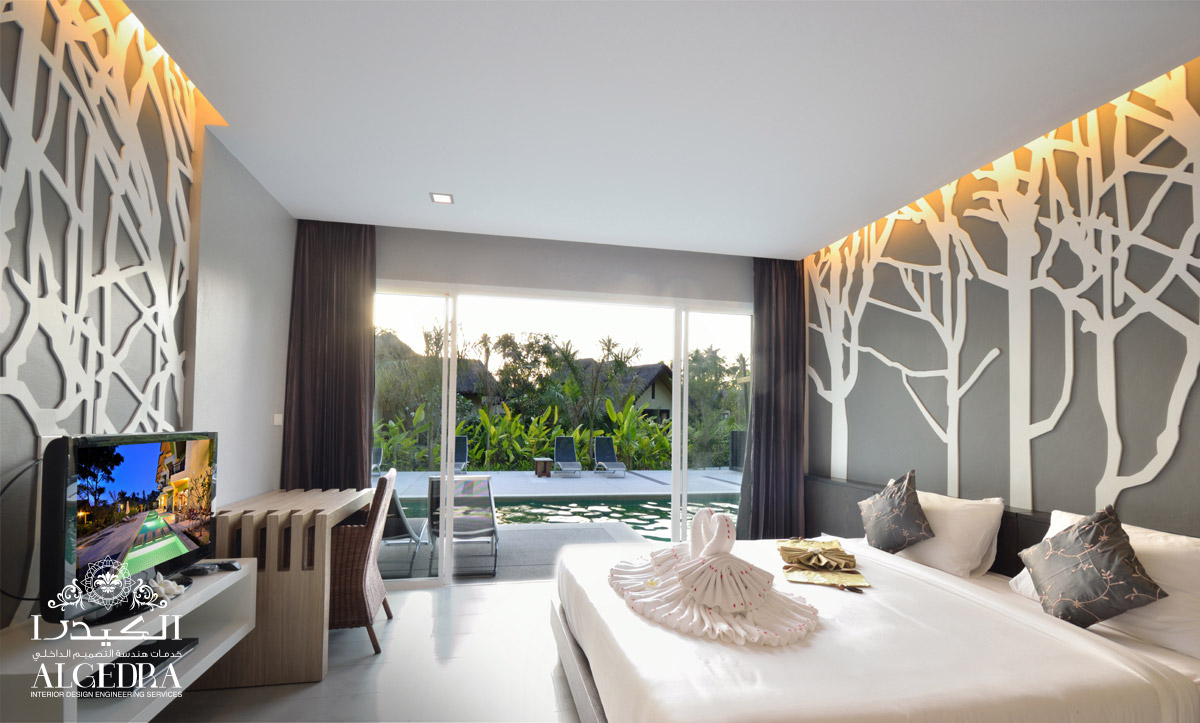 After the 1st and 2nd world war, there was a return of prosperity, progress, and development of civilization and a huge flow of people rushed to work in construction in the suburbs, many people started working in interior design as an escape from reality and to increase their income. And some changes were seen such as the creation of the dressing rooms in the house and using the old antique style, which began to spread widely.

Today it is safe to say that we are still in the selective era while the old-fashioned and modern style are continuing to spread.

After thousands of years of development, people can play around and choose the best model that fits their tastes rather than uniformity, today interior design is very diverse and rapidly evolving over the days, not years.