In a historical period of the Western culture, the Baroque style was originated. It produced many works in the art fields such as Literature, architecture, Sculpture, painting, music, opera, dance, theater.

The baroque is a style inspired by (not clear) called mannerism that the authors reflected it through their dramatic sense in that time period. This style became fake and costly, exaggerating in its decoration, and the use of visual effects emerged in its time, where the artistic beauty sought new expressing methods. New aesthetic concepts appeared such as "genius" and "visionary" and “intelligence”, on the personal level the external appearance was distinctive for expressing the transcendent and elegant posture, rhetoric and exaggerated which formed the so-called movement. 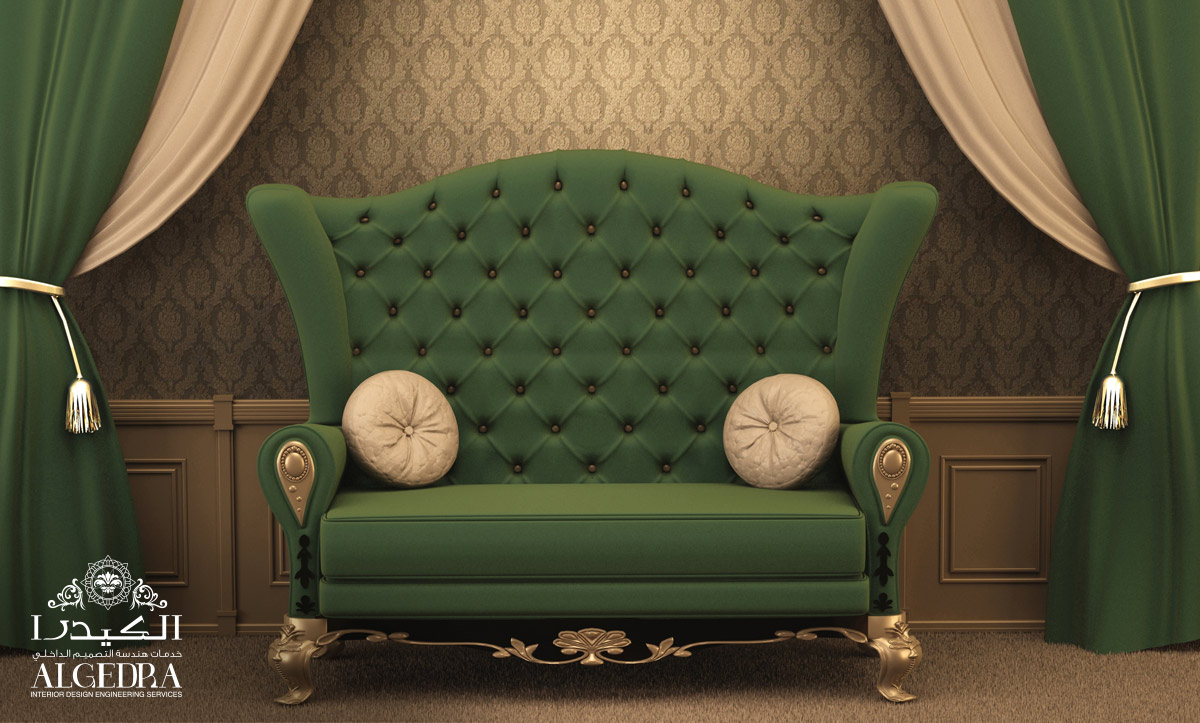 The baroque was used in many things:

Natural scene: That makes portraying the nature as an Independent classification, and served only scenes that feature a historical or religious character

Portray: Focuses on drawing people in general with a realistic content even though it sometimes makes it closer to perfection.

Silent nature or dead nature: The representation of inanimate objects such as equipment and devices, and roses, fruit or other food, furniture, equipment and musical 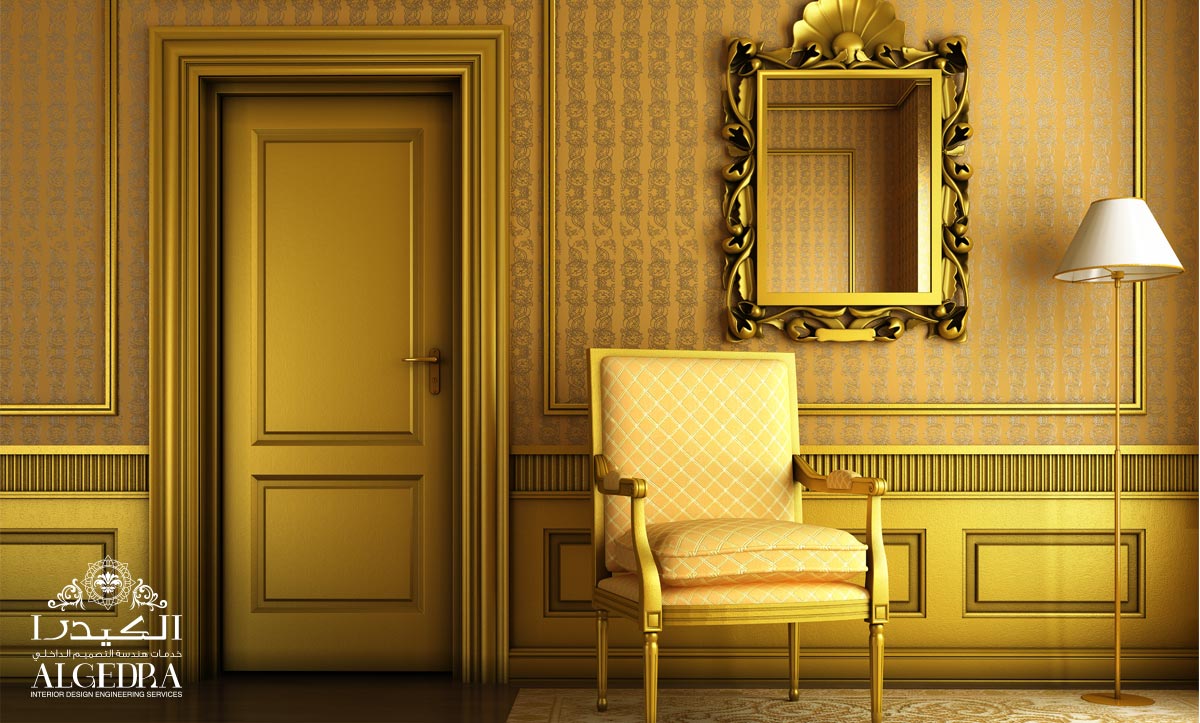 The Baroque and Architecture:

The baroque architecture included more dynamic shapes. Costly designs and a Theatrical artistic sense (scenography) in multiple shapes and sizes. Space was given a lot of attention, and Concave and convex curves, optical illusions and viewer perspective. City Planning also received great attention, thanks to the urban development programs that were dramatically sought by kings and popes. Which was known for the consolidation of architectural forms and landscapes, which achieve continuous reconfiguration of space, which extends to infinite forms as an expression political or religious ideals?

Italy was the first to apply the new architecture style. Italian Baroque churches feature a lot of dynamic forms with a predominance of concave and convex curves, and interfaces rich in decorations and designs, in addition to a huge number of columns often extended from the walls, and dominated from the inside and outside by curves and designs.

As for France under the rule of Louis XIII and Louis XIV a series of architectural constructions of a professional costly nature to show the greatness of the king and the absolute monarchy. Even though you can sense a little bit of the Italian style in the French architecture, it has been reproduced in a solid and balanced way to becoming closer to the era of the classic Renaissance.

The architecture in Spain in the first half of the seventeenth-century heritage was characterized by the simplicity and austerity in engineering.

The Baroque was gradually applied in the upper interiors of churches and palaces, where carved ornaments of wood were developed behind the aisle in the church to reach to become the most impressive.