Nasser Al Shamali has 9 years of local & international experience in GCC & Middle east Market.He received his BA from the University of London in 2009. After 2 years career as a sales manager at YAS Marina Circuit i.e. from 2009 to 2011 he joined ALGEDRA Interior Design Company Dubai office in 2011 as the UAE Sales Manager. He is actively participating in the company according to his role and believes that ALGEDRA has brought another level of expertise to his career. 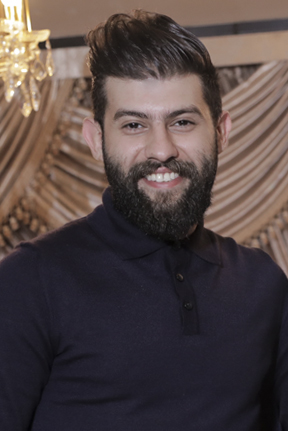