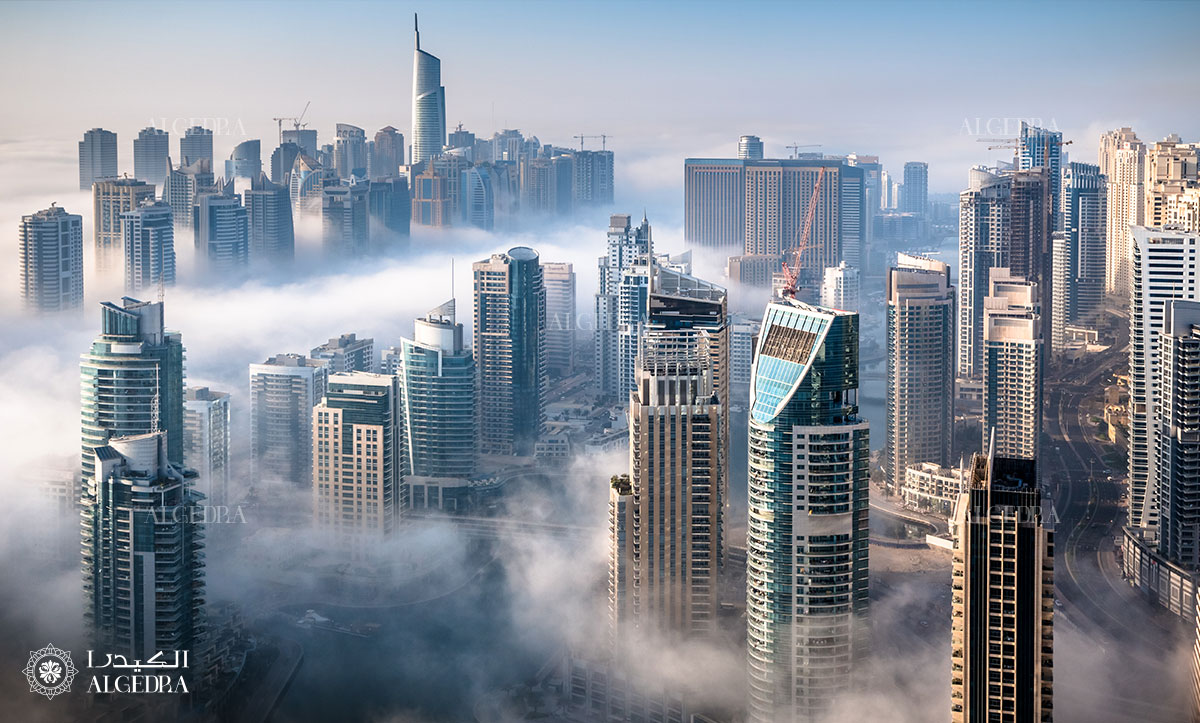 Tallest Buildings In The World

Throughout history, building high-rise skyscrapers, turning this into a show on earth, experiencing a sense of honor from heaven, and giving the magnificence of breathtaking architecture was one of the greatest achievements of many architects' dreams.

It was also an  embodiment form of making a name over the world.

Any interior design and architectural structure that goes beyond the limits of creativity, even if it seems impossible, can become a reality when the time comes.

When Flatiron Building, called the paradise of skyscrapers, and the first tallest building in New York, was built, it is said that the triangular structure, which has become a classic today, cannot survive the wind.

However, the passing time has shown that Flatiron Building still remains one of the most important iconic symbols of New York's peculiar soul and manages to be both legendary and beautiful.

The skyscrapers, which give people a calm and complex sense of excitement, undoubtedly have an unprecedented architectural structure.

Feel the pulse of these buildings that imparadise those who see them and amaze them. So how about staying above the sky?

The architectural and interior design wonder of firsts in Dubai. The Babylonian Tower of modern times!

Burj Khalifa, located in the United Arab Emirates, is the tallest building in the world with its 828-meters height. The building designed by Adrian Smith; It is inspired by the plant known as the ismene flower and sea dandelion, and it was opened in 2010 as part of the Downtown Dubai project. 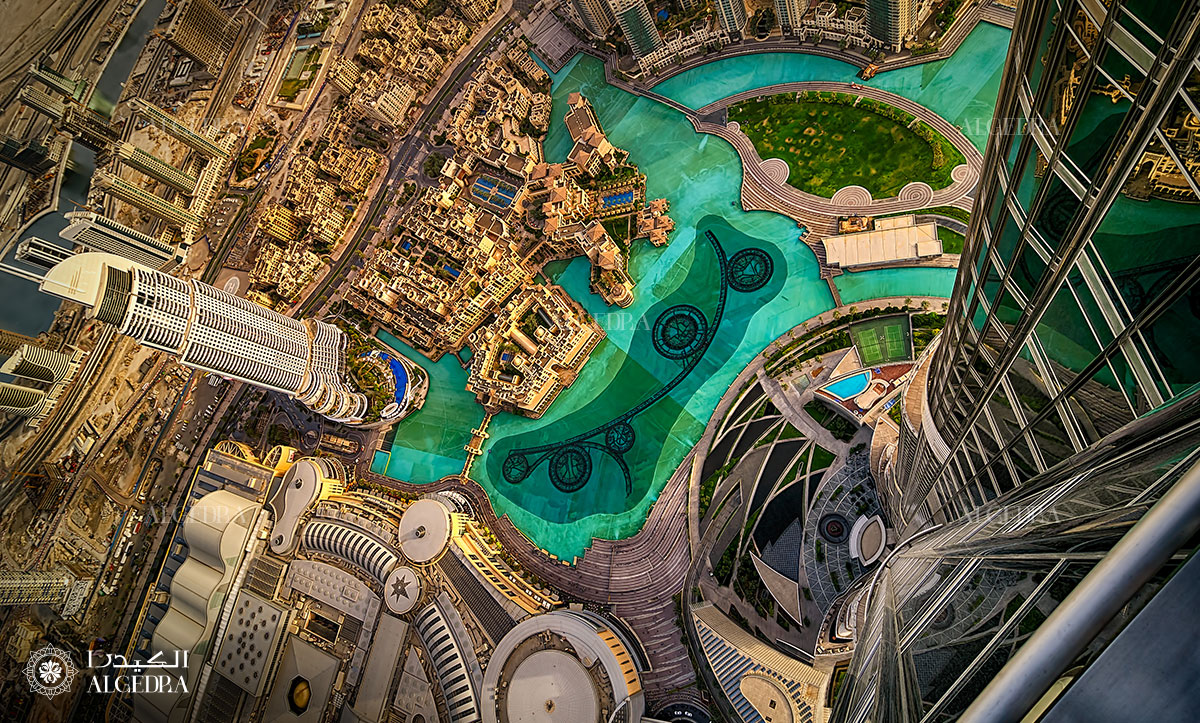 Since it is made of steel after the 150th floor of the 164-storey building, it is the first building in the world to be continued with a steel construction on reinforced concrete mass.

In addition, no facade of the building was designed flat to minimize wind loads. The corners are circular.

There is a mosque on top of the skysrapper (158th floor), the fastest and highest rising elevator in the world at a speed of 64 km per hour.

Shanghai Tower (Shanghai Tower), designed by the American architecture firm Gensler, in China and the second tallest building in the world with its 632 meters architectural height, is a green-skyscraper with a double-use facade that provides high energy efficiency and using  as a complex of offices, hotels and mall. 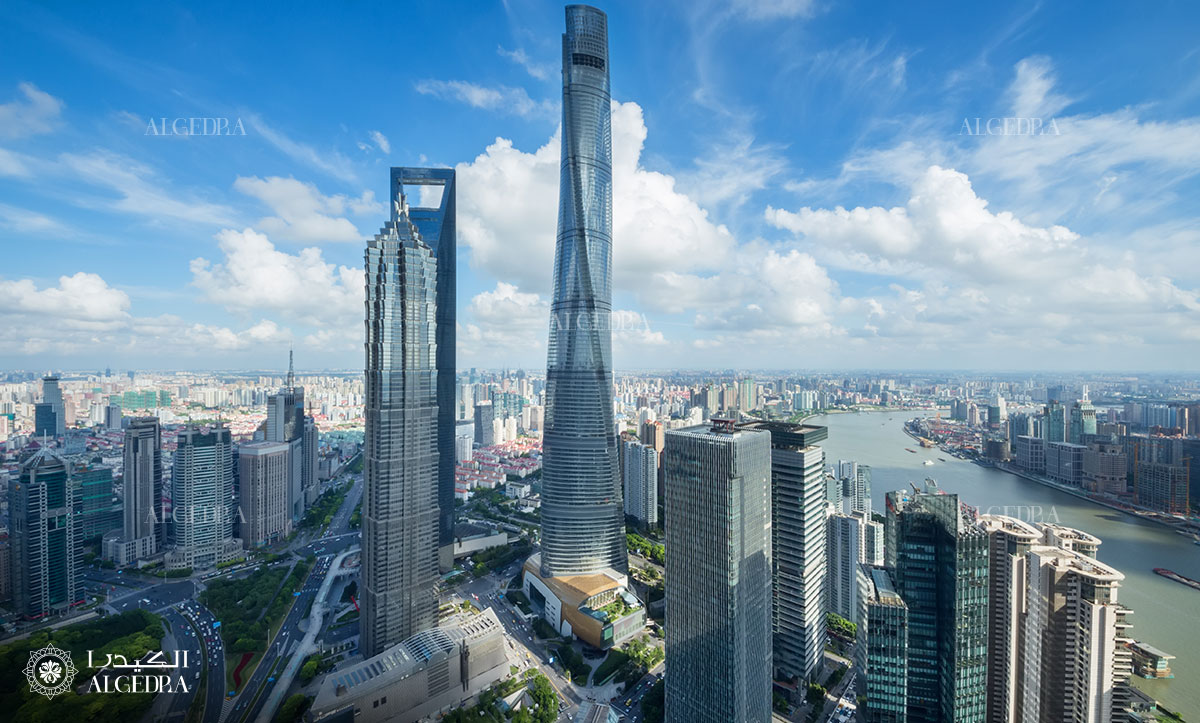 A vertical city, rising with its cylindrical structure, with nine different divisions, a second exterior facade that curves 120 degrees and forms a series of gardens, has been designed.

The transparent double wall facade maximizes natural light, while providing a visual connection between the green building's surroundings and the interiors.

Makkah Royal Clock Tower, also known as Ebrac El Beyt towers, is located in Saudi Arabia. The building is meters away from Masjid Al-Haram, a sacred place of worship of the Islamic religion. 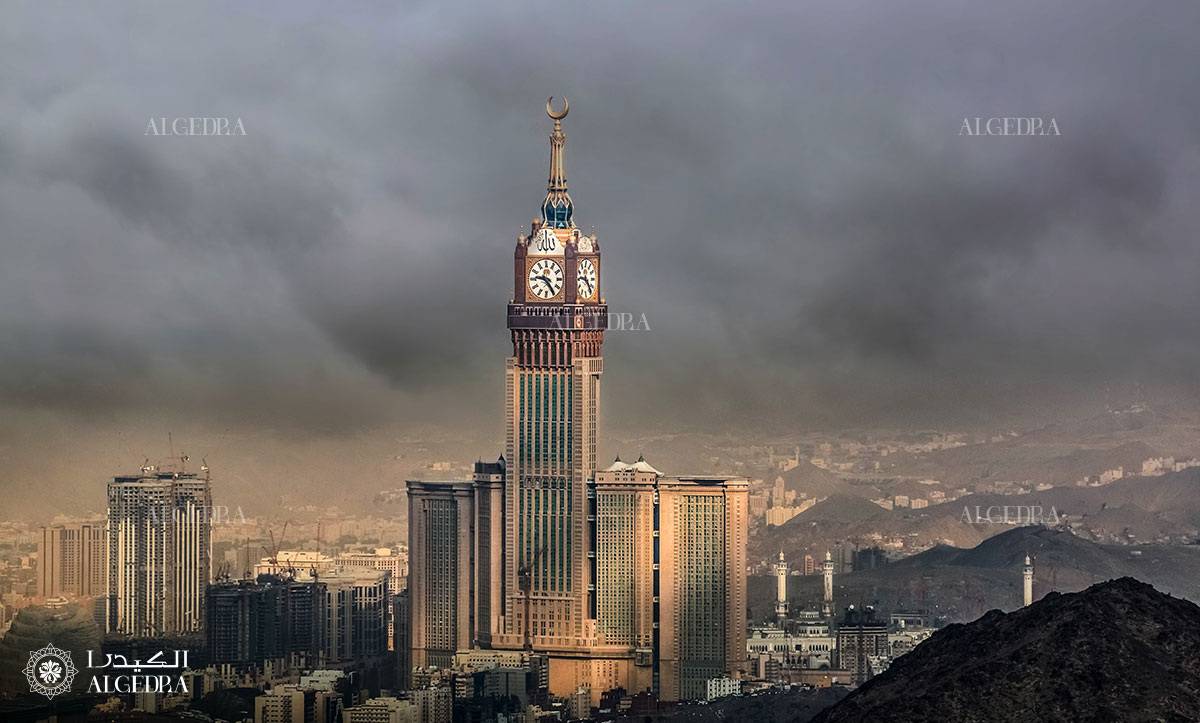 The tower is the third tallest building in the world, with a height of 601 meters. While the first 350 meters of the building is constructed as a specification, 601 meters are reached with structural steel. There are 4 largest clocks in the world, each 43 meters in diameter, on the skyscraper and 120 floors above the ground. 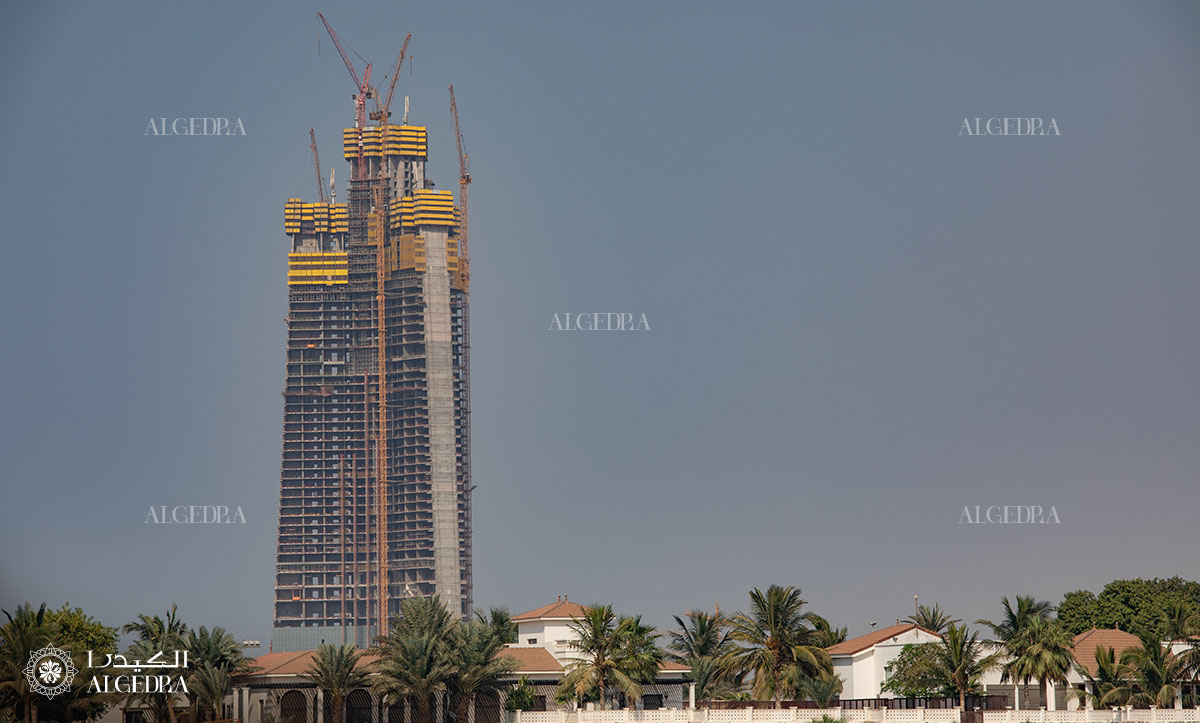 The blending of technology and architecture, which is one of the new milestones in recent years, manifests itself as the beginning of a new century.

Ping’An Finance Center, one of these structures, can be considered as one of the best samples of Otis technology and new era architecture. 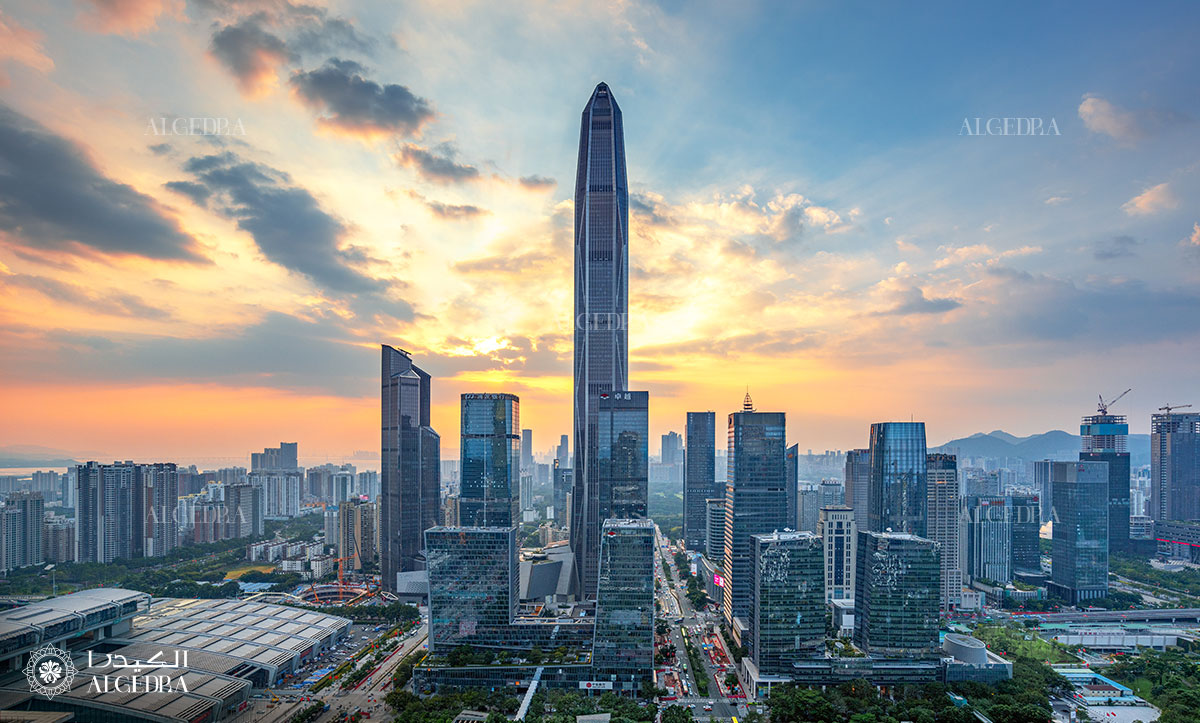 The 599.1-meters Ping'An Finance Center (PAFC) in Shenzhen, known as the silicon valley of China, is the fourth tallest building in the world, uses 14 Otis Skyrise and Gen2 elevators with Otis technology and has 115 floors above the ground.

With its height of 554.5 meters, Lotte World Tower where soaring into the sky of Korea with the tallest observation deck Seoul Sky, holds the title of being the fifth tallest skyscraper in the world. The skyscraper design is inspired by Korean traditional arts such as ceramics, porcelain and calligraphy.

The tower symbolizes the meeting of the modern with the traditional, nature and cutting edge technology, and the accomplishments of its architects and interior designers. 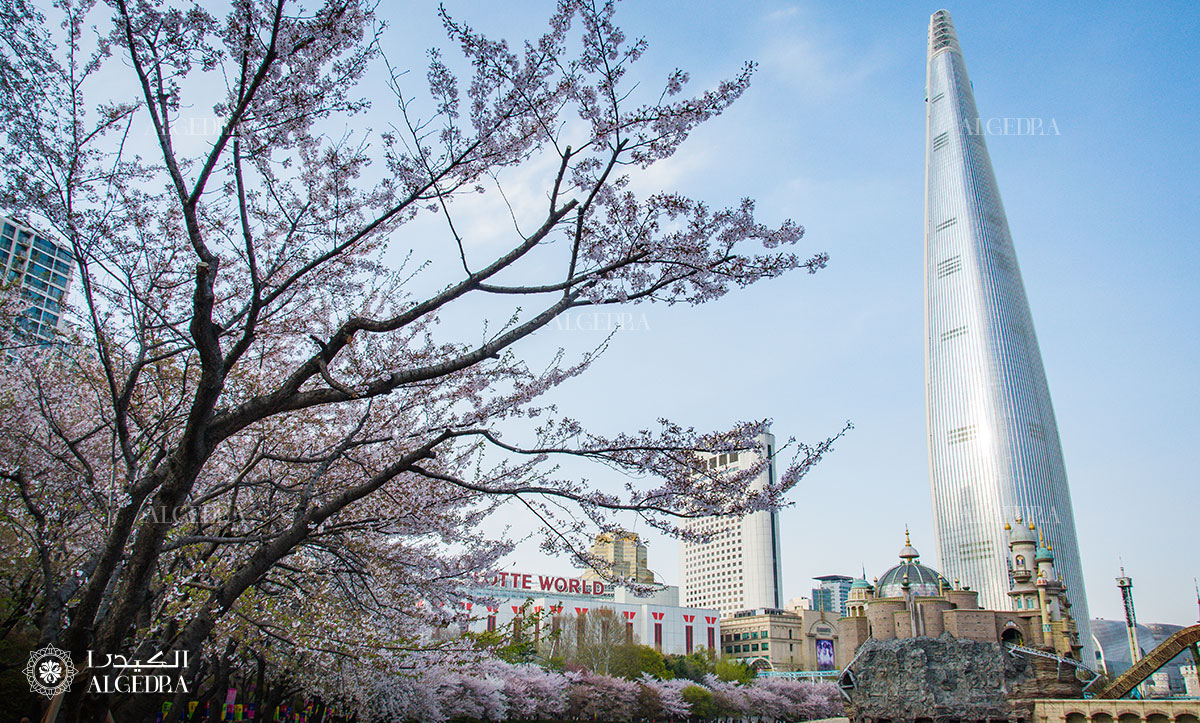 In addition it contains everything that is necessary for modern urban living such as multipurpose space where visitors will find a healthcare, a fitness and a financial center as well as a global fashion hub, a shopping mall, a spectacular classical music hall etc. with its 123 stores.

In addition the emerging new form of the building is one of the safest, technologically advanced and environmentally friendly buildings in the world. 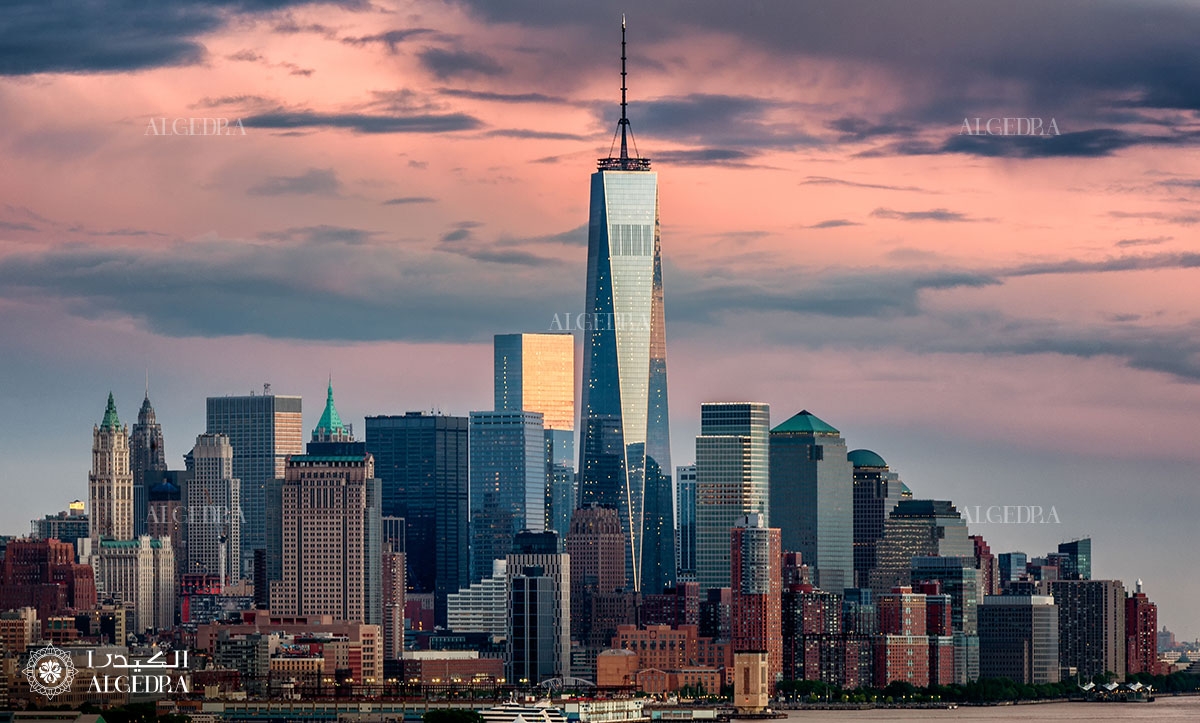 Most of the materials used in its construction come from post-industrial recycled materials, and over three-quarters of its waste is recycled.

Typically, glass walls are designed with iron inside for structural stability and visually, the most striking feature of the interior design is undoubtedly the cavernous lobby.

Guangzhou CTF Finance Center is the super high-rise building of China, built according to the latest innovations in very high skyscraper design as well as it has 530 meters architectural height and 111 floors above the ground. 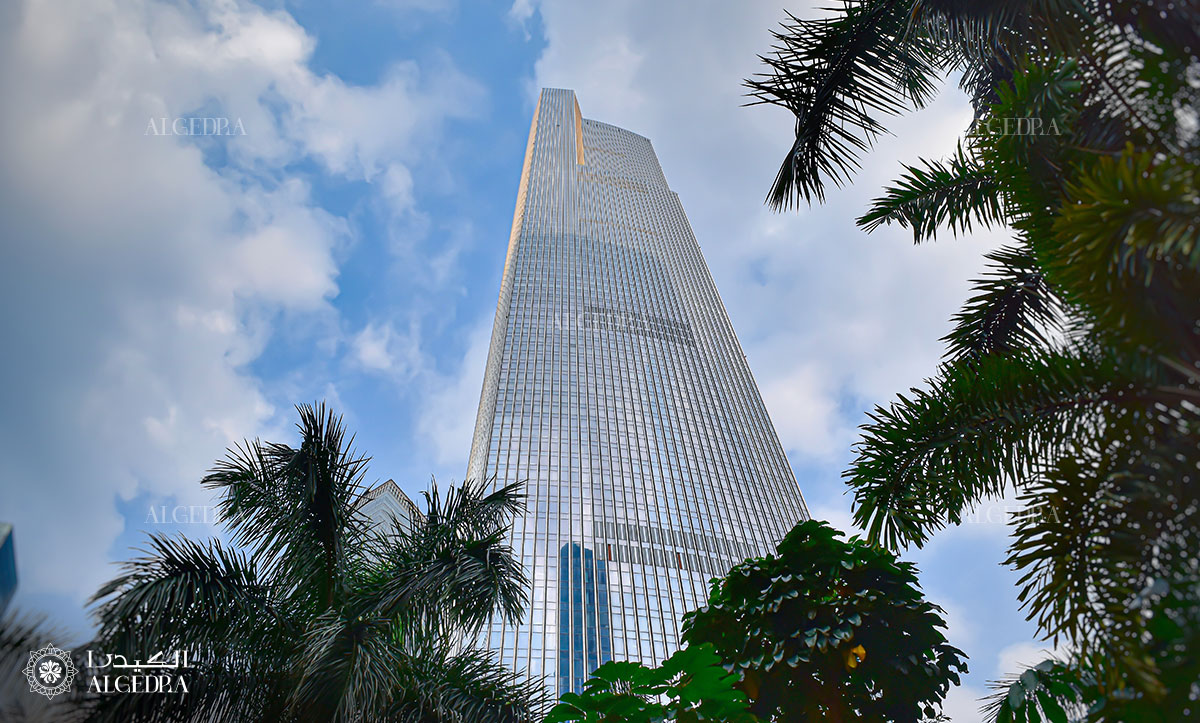 Ceramic facade coating was preferred in the building, which provides natural ventilation in the tropical climate of Guangzhou.

Check our portfolio to get inspired by exterior and interior design of Algedra.